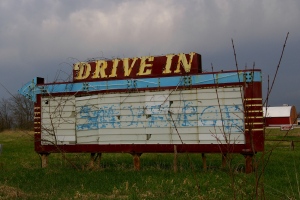 June 2012 marks the 50th anniversary of the first edition of FOCUS/Midwest magazine.

Starting in 2008, an attempt was made to revive FOCUS/Midwest. Four online prototypes were produced, but the project was largely abandoned in 2011.

There are no current plans to revive it.